Are We Creating the Slums of Tomorrow 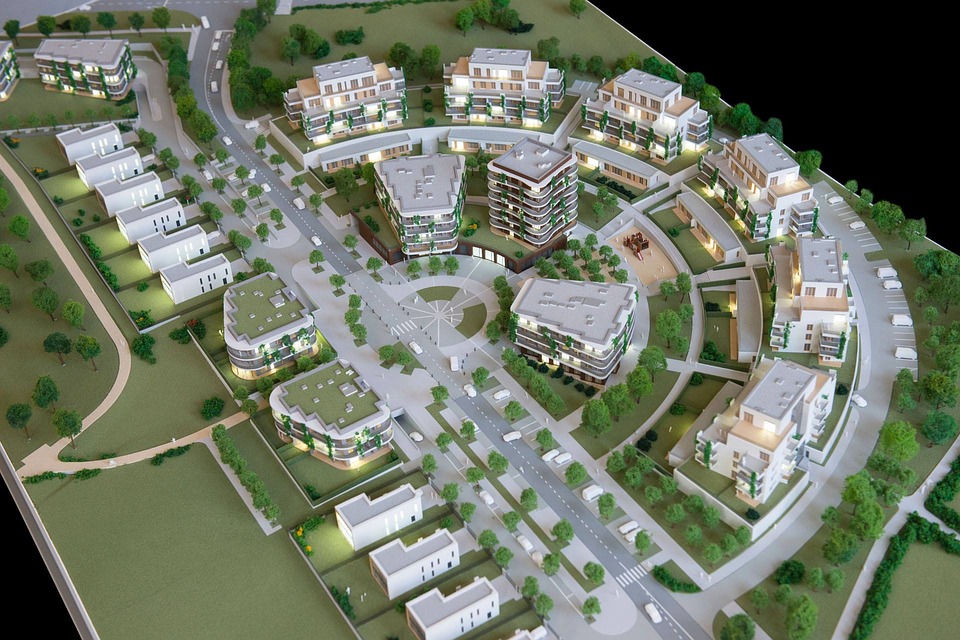 Are We Creating the Slums of Tomorrow?

Those of us who have been living in Ealing over the last 30 years or so have seen significant changes taking place in the character of our town and those changes have been in some cases for better but in many cases, in my opinion for the worse. The building of flats has been accelerating dramatically over the last decade and has been causing real concern for many local residents.

This drive to redevelop in the borough of Ealing was certainly in part due to the Crossrail project, together with the central government’s pressure on local government to create more housing stock.

But these concerns by local residents on the change in the character of Ealing have been going on for several years and have been largely ignored by Ealing Council. In West Ealing for example the old Woolworths building together with the British Home Stores building were demolished to make way for hundreds of new flats, the tragedy here is Ealing has now lost the facades of both of these iconic 1930s buildings. Surely the facades of both these buildings could have been incorporated into any new design?

Dickens Yard is a prime example of changing the look of Ealing (certainly the prices being asked for these flats are unaffordable to many first-time buyers ). The development has drawn in many investors from abroad who have seen investing in London property as a safe haven for their money. The  Dickens Yard development has significantly started to alter the look and feel of the Ealing town centre and further proposed changes within the borough are continuing at a rapidly growing rate.

There is currently a controversial planning application being pushed through by Ealing council for Perceval House (Ealing Councils offices). The offices would be demolished to make way for a 26 storey tower block with around 477 new homes.

Affordable housing in London is a huge problem, and whilst we do need good affordable homes I am increasingly dismayed when I see the type of developments going up in the Ealing area.

Aesthetically all we seem to be building are more and more tower blocks with no unique qualities or design that just look like every other tower block. This seems to me to be a wasted opportunity and a disgrace when there is an opportunity to create something dynamic and of lasting architectural merit.

There seems to be little thought in ‘quality of life’ for those individuals and families who will eventually be living in these new developments. Based on the surrounding evidence, it seems as though everywhere I look in the borough, both developers and the local authorities just want to maximise space and profit from these new developments.

Have local authorities and developers learnt nothing from the past? Are we not just creating the slums of the future? Where young families will have little choice other than raise their children in two-bedroom tower blocks, and we are all aware of the social problems that can result from this type of environment for young people growing up.

It occurs to me that we are missing out on an opportunity to create a town environment of outstanding quality and beauty leaving a lasting contribution for the generations to follow.

The question I believe we should be asking ourselves, Ealing Council, local planners, and developers is ‘what is the commitment to Ealing?’ it should not be purely about maximising financial gain.